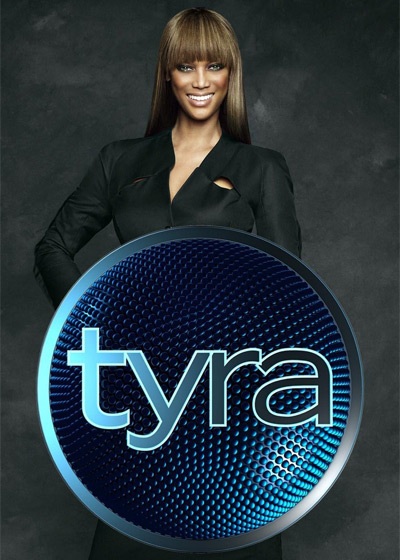 Debuting in late 2005, The Tyra Banks Show quickly became one of the most talked-about daytime talk shows on television.

The show was hosted by model/actress Tyra Banks, who has also made her indelible mark on TV with her popular reality show America's Next Top Model. Tyra Banks covered everything from celebrity to health on her talk show, with a particular focus on women's issues.

The former supermodel has used the program to deal with the body and self-esteem problems that women face, and when she herself was criticized in the press for gaining weight, Tyra famously reacted by inviting critics to "Kiss my fat ass!".

The most notorious episodes of The Tyra Banks Show have had Tyra confronting society in unusual ways, such as wearing a fat suit or disguising herself as a man in order to explore what it's like to be in someone else's shoes.

America's Next Top Model guru Tyra Banks became a hero to women everywhere with her brash, female-focused daily talk show, but after five seasons Tyra decided to cancel the show so that she could concentrate on producing projects.

Always gunning for Oprah ratings, Tyra quit the show when Oprah moved to her own cable channel (and bombed). Tyra is still seen on reruns and also on America's Next Top Model.

The show is Broadcast at 11AM EST

Audience Members must be at least 16 years old