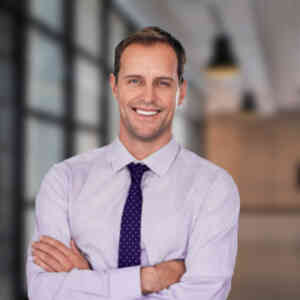 James Clark developed a deep-seated passion for television from a young age. His parents often worked late into the night so the television often acted as a best friend and mentor for James as he awaited his parents return. Though unsure of what his future had in store for him, James knew he wanted to work in the television industry. He went on to attend Ohio State University and graduated with a BA in broadcasting. After being a part of several television crews over the next few years, James discovered that the general public was largely unaware of how to attend live TV show tapings. Seeing this as an opportunity with untapped potential, James created TVTaping.com, the number one source of live TV Show information in NYC. James would go on to develop his website further and hopes to instill his love of television into as many people as possible, but faces an uphill battle with the decline of TV amongst the younger demographic, who often do not own a TV at all. 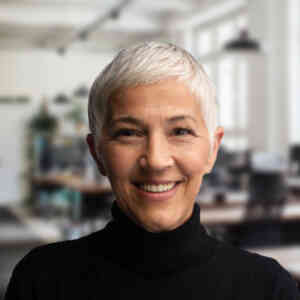 Evelyn Wilson grew up in Albany, New York, where she dreamed of one day becoming a famous novel writer. She had always loved storytelling of all kinds, whether it was from television or novels, but the creative writing bug never bit her. Evelyn wanted to play a role in the development of storytelling however she could, so she would go on to study marketing at Georgetown University with the goal of helping the next generation of writers gain knowledge and exposure. Shortly after graduating, Evelyn began acting on those goals, and helped media companies such as HBO develop marketing strategies to launch several popular television shows like The Sopranos. Evelyn is a fantasy show fan and regrets leaving HBO before having the opportunity to assist on the production of Game of Thrones. Although she is not too upset about her past employment decisions, as she still loves being a part of the TVTaping family, she would love to go back for just one day and help HBO on their next ground breaking project. 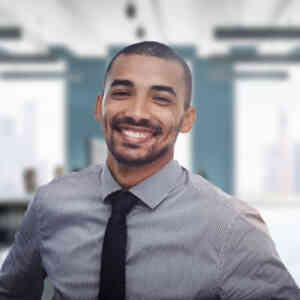 Dennis’ first venture into the world of management was when he became a camp counselor at the age of 15 at Kellerman's Resort in the Catskills, Upstate New York. He quickly grew to understand that if you want people to follow your instructions, in this instance being small children, you must gain the respect of your subordinates. By gaining this respect, Dennis was able to have a successful and fun relationship with his campers while still being able to manage their actions. He took this mindset into his higher education and earned a Bachelor of Science Degree in Management from Lehigh University. From there, Dennis worked as a manager for Procter & Gamble, but eventually left his position because he found the work-life balance did not align with his other passions which includes Fortnite and Apex Legends. It is at that point where Dennis found TVTaping.com. He has been on the team since 2008 and loves being able to develop his style of management in a field he still finds enjoyable. 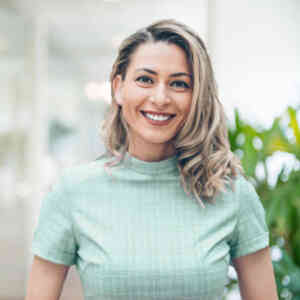 With years of experience in the field of television, including work both on-set and in the writers room, Anna Morris has done more than enough to deserve her title as Head Staff TV Writer. Anna lives in a Manhattan apartment with her three cats and is always up to date on all the latest television news and developments. She is basically a living encyclopedia for all things TV. Anna can recite every single host of The View since its inception in 1997 and from any year that it has been in syndication. She can also provide a ten minute speech on why Conan O’Brien has the best show in late night TV. Although she is quite strong in her opinions about the current state of the TV realm, she shares a love for all television, be it late night comedy or mid-morning news. Anna is dedicated to telling the world the latest TV news through her articles on TVTaping.com.
Read all stories by Anna Morris 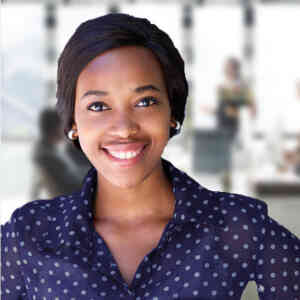 Jackie Turner grew up in a small town on the outskirts of Indianapolis and writes TV show reviews, her specialty being soap operas and mid morning talk shows. She got her big break in the world of journalism as an assistant editor for Cosmopolitan and leveraged that experience to get her first full-time writing position at Readers Digest, covering TV and film. Jackie graduated from the University of Chicago with a BA in English and Creative Writing with a focus towards linguistics and writing screenplays. She seeks to answer such questions as: What elements of a drama make a series successful? And is there a universal form of comedy that will remain just as relevant decades from now as it is today? Though she does not focus her efforts towards writing television screenplays, she has always dreamed of coming up with the next smash hit TV show.
Read all stories by Jackie Turner 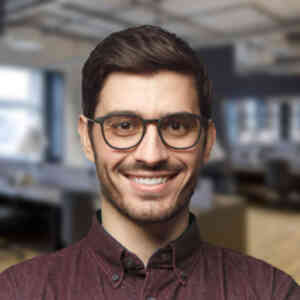 Thomas Brewer knew he wanted to work in journalism from a young age, due to his fascination with his daily newspaper, The New York Times. Though he was first drawn in by the comics section and his urge to see what antics Peanuts and Marmaduke would get into next, he slowly grew to appreciate that there was a section for everyone, be it sports fans or be it the politically minded. When Thomas attended college at NYU for a Creative Writing degree, he sought out a position at his university student newspaper, The Washington Square News. This gave Thomas the creative freedom to write about anything on his mind and he took pleasure in bringing a smile to people's faces through his pithy articles. His favorite subjects to write about were sports highlights and player trades, but his editor forced him to also work on satire. Thomas now works as a freelance writer and enjoys being able to write reviews and articles about all the recent developments in the realm of television and movies.
Read all stories by Thomas Brewer 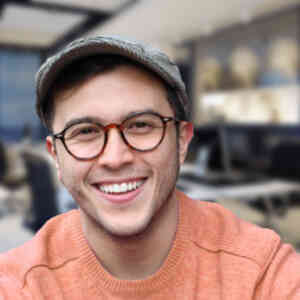 Jared Goodwin was born in Brooklyn, New York and grew up on a strict aural diet of Rock ‘n Roll. Bands like Aerosmith and Led Zeppelin captivated his imagination and inspired him to work in music. After a few lackluster attempts at starting a band of his own, Jared turned to what inspired his musical rebirth, music journalism. He would go on to study journalism at Michigan State University and graduate with honors. Afterwards, Jared became a freelance writer and found employment at many music-based publications such as Kerrang, Alternative Press, and even a brief stint at Rolling Stone. Jared loved to express his opinions on certain bands and genres, making album reviews his favorite subject to write about. Nowadays, Jared still holds that deep passion for music, but has opened his field of journalistic expression into areas like television and specifically trying to give MTV an overdue rebirth. Jared has been on the TVTaping team since 2010.
Read all stories by Jared Goodwin 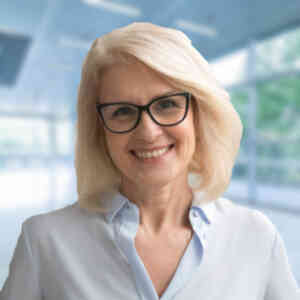 Tami Hall is a journalistic jack-of-all-trades, as she has written articles on just about every subject you can think of. After graduating from Rutgers in NJ with dual degrees in Journalism and English, she started an online blog all about healthy eating. She would list new recipes from what she had learned, with a step by step process of how to acquire the proper ingredients and tips on how to make your cooking look more professional. Beyond that, Tami writes articles reviewing the newest music, movies, art displays and even technology updates. When her son asked for an Xbox for Christmas one year, she even wrote an article ranking all the best games to bundle with your gifts for the holiday season. Tami is a pro when it comes to researching her articles and that’s what makes her such a valuable addition to the TVTaping family.
Read all stories by Tami Hall

Writing employee bios is never fun, so we changed it up bit by asking everyone in the office to write about another employee. To make it fair, we drew names out of hat. It was a completely lucky break who got the boss and who got their peers. We then set to work writing a few lines about each other, trying not say anything too controversial. To see yourself from someone else's perspective can be a challenging and eye-opening experience. It is amazing what other people see as your best or worst features and where you see yourself in the world of work, This project has not only brought the team closer, but help us understand each other a little bit better.