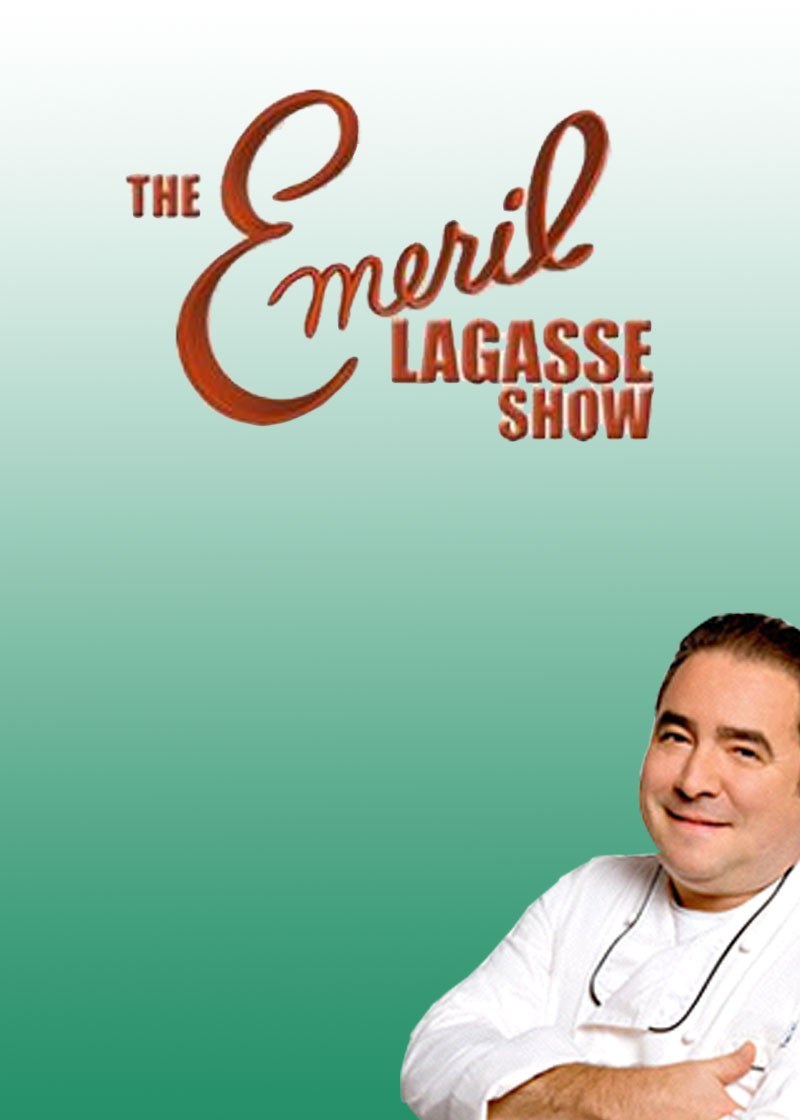 There's been great mourning among fans of the cooking show ever since the Food Network's insanely popular Emeril Live was canceled in late 2007. Fortunately everybody's favorite chef, Emeril Lagasse, is now back in New York City with a brand new television show, The Emeril Lagasse Show. Taped in NYC, The Emeril Lagasse Show is taped in front of a live studio audience and features a live band, musical performances, special guests, and of course Emeril himself cooking up a storm. The program will even include unusual "field pieces" taped on location throughout the New York City area.

Standby tickets to The Emeril Lagasse Show are offered when available. If you want to see the Emeril TV Show in New York City we can tell you how to do it. Our complete research guide to free TV Show tickets will give you access to all the latest information including methods, contact information, phone numbers and secret details. The Emeril Lagasse Show only allows a maximum of two tickets per person.

The new Emeril Lagasse TV Show does not tape on a regular schedule. It tapes numerous episodes for a short period of time (usually a few weeks) and then goes on break until another short round of tapings is scheduled. This TV show tapes in midtown Manhattan, New York.

Following the demise of his Food Network show, Emeril Live, celebrity chef Emeril Lagasse experimented with a program that was a mix of late night talk show (complete with a house band) and cooking show, but it quickly disappeared from TV. Fortunately for the charisma-filled Lagasse, this show was not his last, as he went on to star in several food related shows.

The Emeril Lagasse Show airs on the Ion Television network.

You must be at least 8 years of age to attend a taping of The Emeril Lagasse Show.