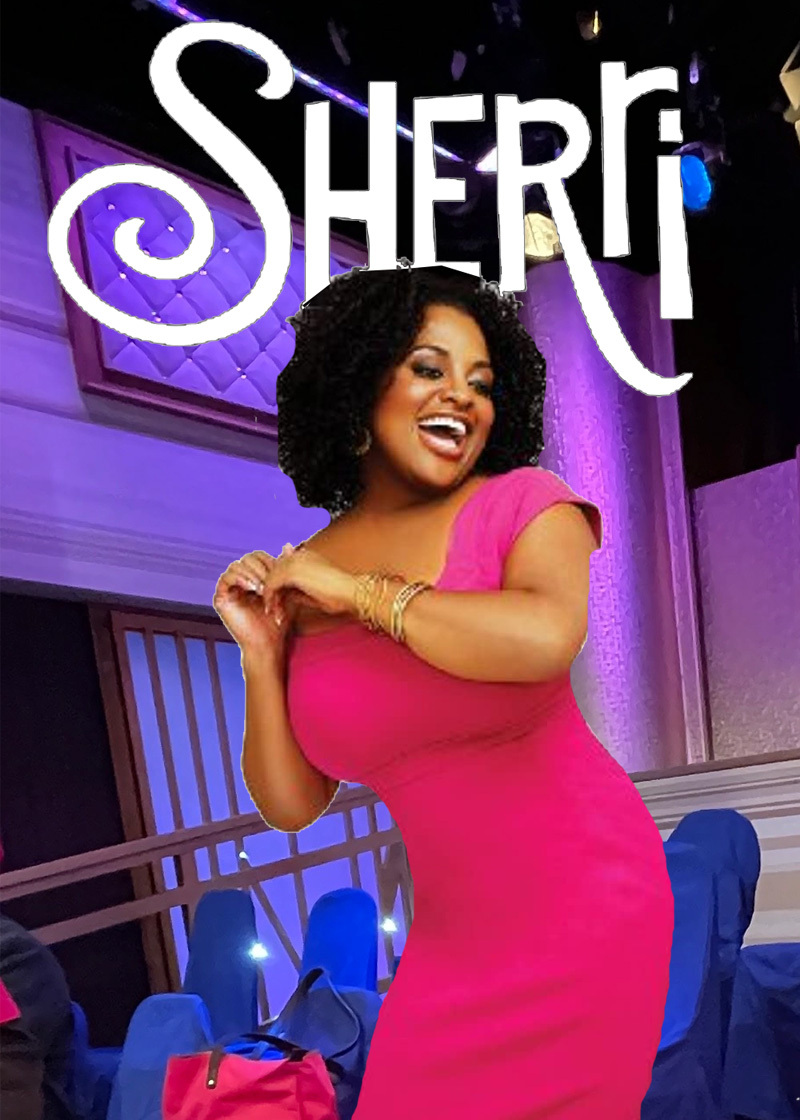 Taking over the Wendy Williams Show slot and studio, The Sherri Shepherd Show is another morning yakker but now hosted by The View alum Sherri Shepherd

Free tickets to The Sherri Shepherd Show are now available.

To attend this TV show you must be fully vaccinated and present your COVID-19 vaccination card on the day of the show and bring a valid photo ID to match.

Be sure to keep in mind that you can request up to 10 or more tickets, so there is no other separate form to fill out for Group tickets as other shows tend to have.

The Sherri Shepherd Show show tapes Monday Tuesday and Thursday at 10:00am and 2pm.

This TV show allows guests to often go to both show tapings on one day. To guarantee seating for both tapings you must be at the studio two hours before before the first show begins.

In the New York City area, The Sherri Shepherd Show broadcasts at 10:00AM and 4:00PM.

You must be 18 years of age to attend a taping of The Sherri Shepherd TV Show.

From 2007 to 2014, Shepherd was one of the co-hosts of the daytime political talk show The View. Shepherd also starred in various TV sitcoms including The Jamie Foxx Show, Less than Perfect, Trial & Error and Mr. Iglesias

Shepherd also had her own self-titled show Sherri in 2009, which was a disaster both in ratings and critical review.

This friendly TV show is not just a pleasant experience to attend, but audience members also have a good chance of being on the TV screen. Audience members can also take part in show segments.

Shepherd was previously a co-host on “The View” from 2007 to 2014, where she became notorious for claiming the earth was flat and for her fighting with her co-hosts.

This one-woman-show format may suit Shepherd better as she has no one to fight with. The new show is aptly name Sherri. Now Its all about her.

The Show Uses a Three-Part Format

The format of The Sherri Shepherd Show is broken into three parts, the first where Sherri discusses current hot topics that are mostly celebrity gossip.

The other two segments are advice questions from the audience and then the show concludes with a celebrity interview, that features A-List celebrities including Jennifer Lopez, Hillary Clinton and Boll Cosby.

Distributed by
Debmar-Mercury and 20th Television.