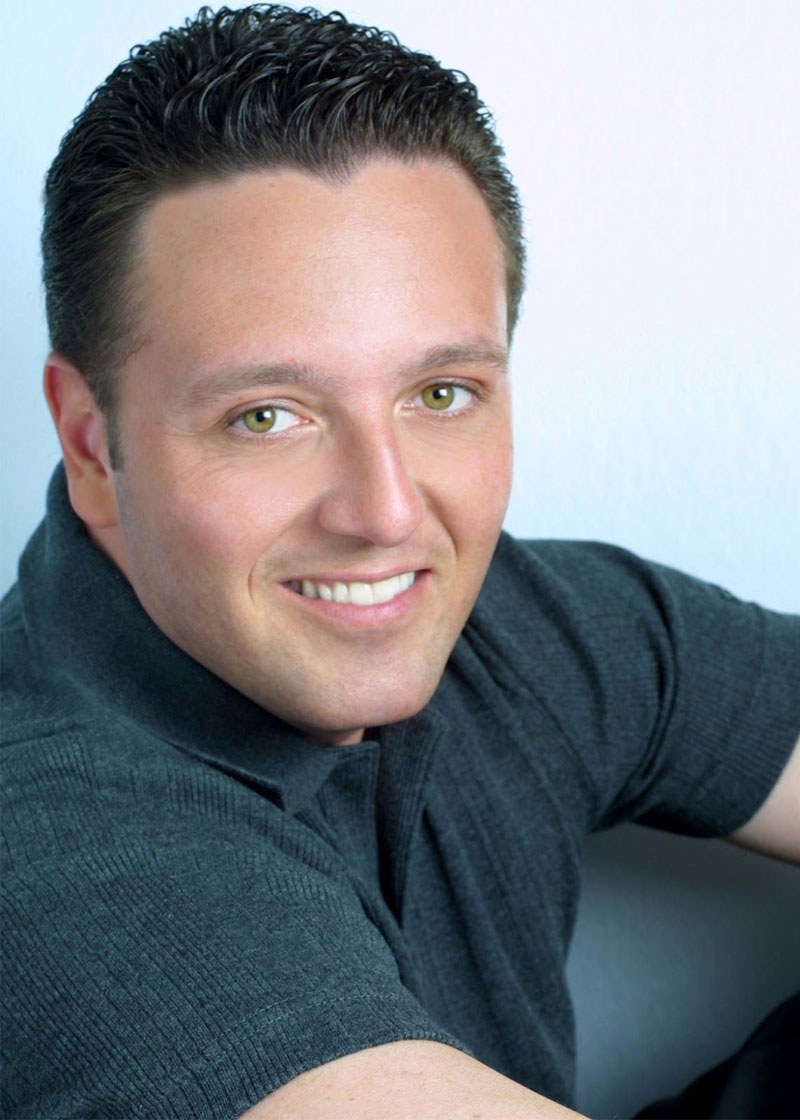 TV psychic John Edward, of Crossing Over with John Edward fame is crossing over into another dimension through a deal with Studios USA Programming to develop a primetime drama series to be aired fall 2002 Edward, who hosts the ever popular Sci-Fi Channel series "Crossing Over With John Edward," will play a man who wrestles with the ramifications of his psychic gift, leaving a career in medicine to examine his spirituality and how it intersects with the law. Edward is co-creator of the untitled project, produced through his JECO Prods. Banner and Studios USA, also home to "Crossing Over." Edwards' manager/producing partner Gina Rugolo will be a co-executive producer. Edward has gained fame as a medium during the past few years on the strength of his television series and best-selling books "One Last Time" and "What If God Were the Sun?". "Crossing Over" was a hit for Sci-Fi from its debut in July 2000, and it ranks as the top new strip of the 2001-02 season since it premiered in syndication in August 2001 The Long Island, N.Y. native maintains that he became aware of his psychic abilities while in his teens. Edward's TV show revolves around his efforts to reunite guests with deceased loved ones who have "crossed over."

Each person is limited to one visit per 1 year. Only 4 seats will be allowed per group. Scoring one of those rare "Crossing Over with John Edward" TV show tickets is getting pretty hard nowadays as his popularity increases. We give you the low down on how to best increase your odds at getting tickets to see John in both the Crossing Over show and his traveling seminars.. If you are ready for the rough ride, lets go......

This TV psychic from Long Island did not foretell his own cancellation and he went down like the ceramic-potters-wheel scene in Ghost - quick and messy. Critics called him out for not being a bona fide psychic, and instead an expert on simply "cold reading". Notably, John Edward was crowned as "The Biggest Douche in the Universe" in South Park for providing families false hope.

You must be at least 18 years old to attend this TV show. Photo ID is required.