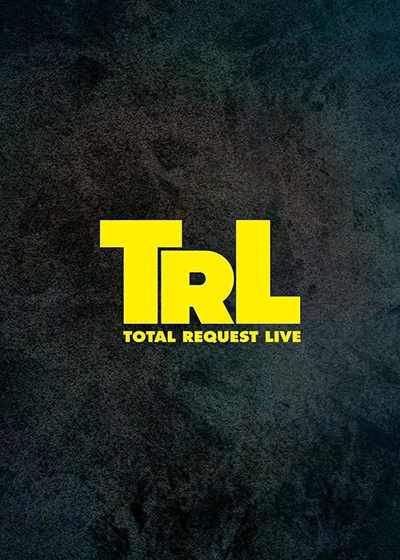 Total Request Live is a TV series on MTV that features the most requested music videos of the day, as requested by viewers via phone or online.

You can get FREE tickets to TRL by visiting the external ticketing website for the show.

You must be at least 16 years old to attend a taping of this show.

The revamped Total Request Live consists of rotating hosts and social media correspondents, the revival promises to be a lively and entertaining look into the latest and greatest musical artists of the present day. Among the hosts is Amy Pham, the DJ and actress who has also served as the brand ambassador for brands including Forever 21, Macy’s, CoverGirl, and Maybelline. Another host is D.C. Young Fly, the musician and social media star best known from MTV’s Wild ‘N Out. Radio fans will be delighted to see another host of TRL: Erik Zachary, the on-air host for Chicago’s 103.5 KISS FM, as well as his country-specific iHeart channel and his highly rated YouTube channel. Furthermore, these hosts are joined by Lawrence Jackson, an experienced celebrity interviewer whose work has been shown on platforms such as ESPN, ABC, and Essence magazine. Finally, the fifth original host of the TRL revival is Tamara Dhia, who formerly served as a staffer for Complex, where she built a reputation for solid celebrity interviews. As for the social media correspondents, Eva Gutowski is the YouTube entertainer known as “mylifeaseva” with over 8 million subscribers, Gabbie Hanna is the Vine and YouTube personality popular for her comedic “Storytime” videos, and Gigi Gorgeous is the model, actress, and internet personality who is famous for coming out as trans gender, and whose work has been featured on television shows including Project Runway: All Stars, Good Work, and Access Hollywood.

The revival of Total Request Live is now back on MTV in 2017. In the new form, the show features a revolving series of hosts. In the beginning, these are: Erik Zachary, DC Young Fly, Amy Pham, Lawrence Jackson, and Tamara Dhia. In addition, the show will also have a slew of social media correspondents, including Gigi Gorgeous, Gabbie Hanna, Eva Gutowski, and Jaymes Skendarian.

Throughout its existence, Total Request Live has been a fertile launching ground for the careers of many musical artists, allowing musicians and other celebrities to promote their work to a large fan-base. Famously broadcast out of the network’s Times Square studio in New York City, the revival is no different, and a brand new studio has been constructed for the new show. During its heyday, TRL was the centerpiece around which MTV built its brand, and the revival is set to serve the same purpose in the network’s intended renaissance. In addition to showcasing music videos, TRL is a multifaceted show that includes celebrity interviews, music news, and fan interactions. While MTV has continued to serve up a healthy slate of reality programming, docu-series, and news shows, the heart of the network’s success has always been spotlighting the voices of young talent at 3:30PM live in the Times Square Studios.