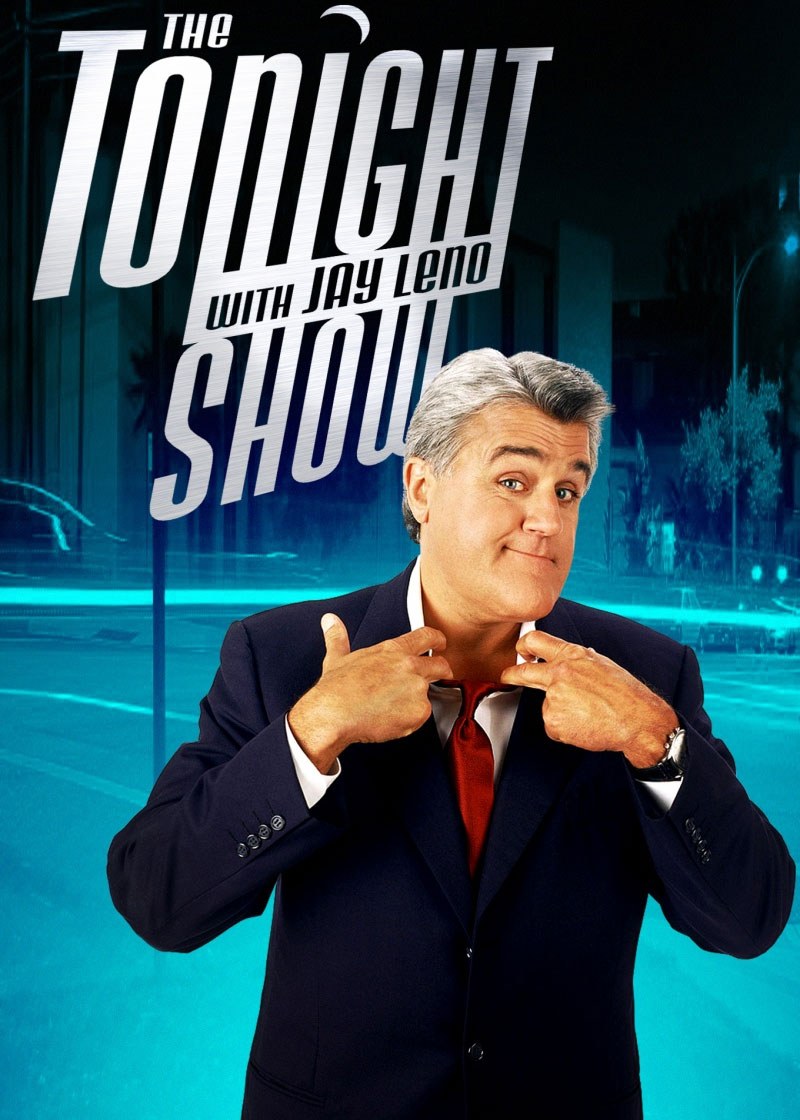 The Tonight Show with Jay Leno

Free TV Tickets For The Tonight Show with Jay Leno

Following in the footsteps of legendary NBC late-night hosts Steve Allen, Jack Paar and Johnny Carson, Jay Leno hosts the Emmy-winning and top-rated The Tonight Show with Jay Leno. Over the past eight years, Leno has created his own unique late-night style with a combination of humor, talk and entertainment each night at 11:35 p.m.-a time when viewers want to wind down with a few laughs before heading off to sleep.

The Tonight Show with Jay Leno tapes daily at NBC Studios in Burbank, California at 5:00 pm PT. To be admitted to the studio you must arrive before 3:30pm Pacific Time.

Jay Lenos Tonight Show resumed production in March 2010 and then ended again in February 2014 after dismal ratings. Lenos never went on to any other TV success.

Audience members must be at least 16 years of age

Before he became the permanent host of the program, Leno had been the exclusive guest host of The Tonight Show Starring Johnny Carson since September 1987. He began appearing as a guest host in 1985 after having made numerous guest appearances, the first of which was on March 2, 1977. One of the country's premier comedians, Leno has appeared in hundreds of comedy shows around the United States for the past 20 years. In 1995, he traveled to Aviano, Italy, where he performed for military troops associated with the peacekeeping efforts in Bosnia. He remains passionate about performing in front of live audiences and appears regularly in Las Vegas, on college campuses around the United States and in other venues.

Leno is the author of a book titled Leading with My Chin, which was published by HarperCollins and hit the bookstores this past fall. He has also published four versions of Headlines, a series of books and desk calendars featuring his favorite funny newspaper headlines, and Police Blotter, a book with humorous newspaper clips concerning police stories. Proceeds from the book sales of Headlines and Police Blotter go to charities. Leno was born in New Rochelle, New York, and raised in Andover,Massachusetts. He and his wife, Mavis, live in Los Angeles. In his spare time, Leno enjoys working on his collection of classic cars and motorcycles.

Leno's "everyman" style and personality have helped him earn millions of fans all over the world, but mostly at home in the United States where people can relate to his personable style and hard-working attitude. He has been touted as one of the nicest people in show business and the hardest-working-a winning combination for the man who says "anyone can have a life-careers are hard to come by!"

In addition to celebrating its sixth-year anniversary in May 1998, The Tonight Show with Jay Leno has experienced a number of highlights over the years, including winning two Emmy Awards: the first in 1995 for Outstanding Comedy, Variety or Music series and the second in 1996 for Outstanding Technical Direction.