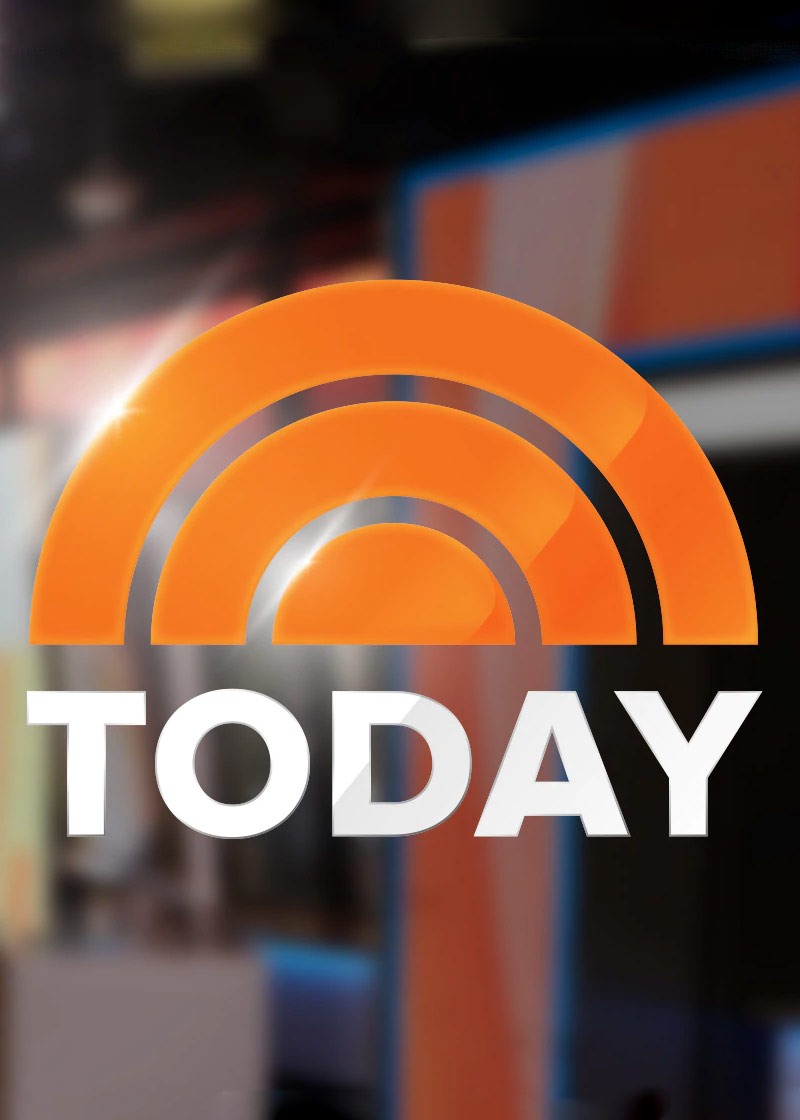 The show is broadcast from the street level. People usually line up on 49th street, on the southeast corner, directly behind the anchor desk. Since it's a public open crowd location, they don't give regular tickets out. You can, however, do quite a few things that get you in the best position to talk to the stars and be on TV.

What Time To Get a Good Spot?

You should come as early as 6:30 AM to receive a good view of the Today Show taping. If a popular celebrity stops by the show, people will start lining up as early as 5:00 AM. Today only films outdoors until 9:00 AM, but you can still be seen from inside.

The show transmits weekdays at 7:00 AM EST to 11:00 AM ON NBC and NBC Affiliates across the US.

There is no age requirement to be in the Today Show audience.

This show has gone through a bewildering array of hosts in the last few years and many of the departures have been under less-than-situations.

The Today Show is a family-friendly show that is open to all ages. With over 50 years on the air, The Today Show is one of America's longest-running and best loved TV shows. The lively morning program transmits every day from 7:00 AM to 11:00 AM from NBC's Studio 1A in New York City's quintessential Rockefeller Plaza. The Today Show premiered on the National Broadcasting Company network on the 14th of January in 1952, with radio announcer and TV personality Dave Garroway as host.

The Today Show's fun and exciting vibe is filled with a rare combination of audience interaction and news broadcasting, that can range from serious debates to up-to-the minute pop culture references. The fact that the show has lasted over 50 years is no surprise due to its diverse large audience. The show's location brings tourists from all over the world. The audience members hold banners and signs in the hopes of showing up on camera, to shout out family or friends from afar. Current hosts will often go up to audience members and ask them where they are from. Celebrities and musical guests will also take photos, sign autographs and talk to the audience as an added bonus. During the brisk winter season of New York City, the crowd will still stand outside of Studio 1A to take a peek at what is going on. However, more people come to Rockefeller Plaza in the heat of the summer for the incredible lineup on the Today Show's Concert Series hosted by Toyota. Past musical artists that have performed on the Today stage including Kenny Chesney, were Stevie Nicks, Ariana Grande, Maroon 5, Justin Bieber, Chris Brown, Iggy Azalea, Duran Duran, Kiss, 5 Seconds of Summer, Nico and Vinz, Ke$ha, One Direction, Fifth Harmony and many others.

Going to see The Today Show being taped is very popular and the audience consists of a wide range of people from across the nation. Many of whom make a point to visit the Today Show studio when they come to New York City as part of their trip. The experience is a great choice for families, since most other TV shows do not allow children to attend their tapings.

Conceived by NBC's then Vice President Pat Weaver, The Today Show was the first show of its kind, bringing viewers two hours of news and human interest pieces every weekday morning. Garroway's laid back style and wide-ranging curiosity set the tone for The Today Show, which to this day continues to both entertain and inform its audience in an upbeat and relaxed setting. The show does not only consist of news reports and musical entertainment but many other interesting segments. The Today Show often covers diverse subjects such as "How-to's," Health Tips and "Fashion Guides". Celebrity interviews are also jam-packed in the four hour morning show.

Although the Rockefeller center location plays a huge part in the show's success, past co-anchors like Barbara Walters have put the show on the map as one of the most effective live TV broadcasts. Notable hosts such as Tom Brokaw, Katie Couric and Bryant Gumbel all made their memorable marks on Today and future hosts will continue to follow in their footsteps.

Noteworthy Dates For The Show: