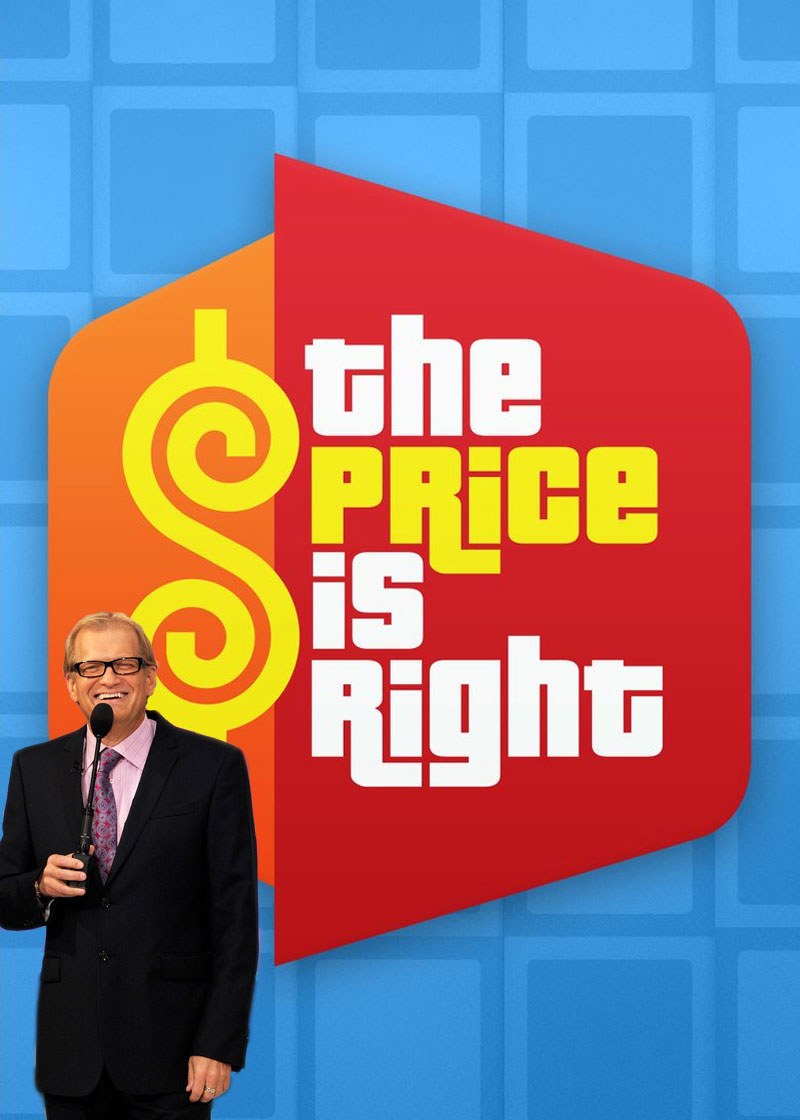 The Price is Right

Free TV Tickets For The Price is Right

The Price is Right Summary

The Price is Right is a hugely popular syndicated TV quiz game show that has gone through many hosts and incarnations since its inception in 1956 and to its current format, that was developed in 1972.

The Price is Right Ticket Information

To Get Tickets to The Price is Right call this number: 1-800-579-5788
ADA patrons can email ADAcoordinator@priceisright.com

Free tickets to The Price Is Right are available online, by phone, by mail and in person.

The Price is Right Show Schedule

The show tapes on weekdays

The Price is Right Broadcast Time

The Price Is Right hosted by Drew Carey airs weekday mornings on the CBS network.

The Price is Right Age Requirements

You have to be at least 10 years old to attend this TV show.

The Price is Right Background

The Price is Right has been a popular TV game show since 1972. The original incarnation of the show ran from 1956 to 1965 and was hosted by Bill Cullen. The modern version started in 1972 Since 1972 there have been two version of the show, a daily CBS version and a weekly syndicated version.

The Daily CBS version has been hosted by Bob Barker and Drew Carey. The weekly syndicated version was hosted by Dennis James, Bob Barker, Tom Kennedy and Doug Davidson until its cancellation in 1995

For the 35 years, the immensely popular daily version of the TV game show was hosted by the TV legend Barker. Following Barker's retirement in 2007, actor and comedian Drew Carey (The Drew Carey Show, Whose Line Is It Anyway?) took over The Price Is Right hosting duties. Carey took the show to new levels of popularity.

The long-running CBS game show has contestants trying to guess the retail prices of various items, and most famously The Price Is Right features the catchphrase "Come on down!" in which a member of the audience is invited to come up onstage to compete.

Contestants on the show compete to win cash and glitzy prizes, like vacations or cars, by guessing the actual retail pricing of merchandise, but without going over.