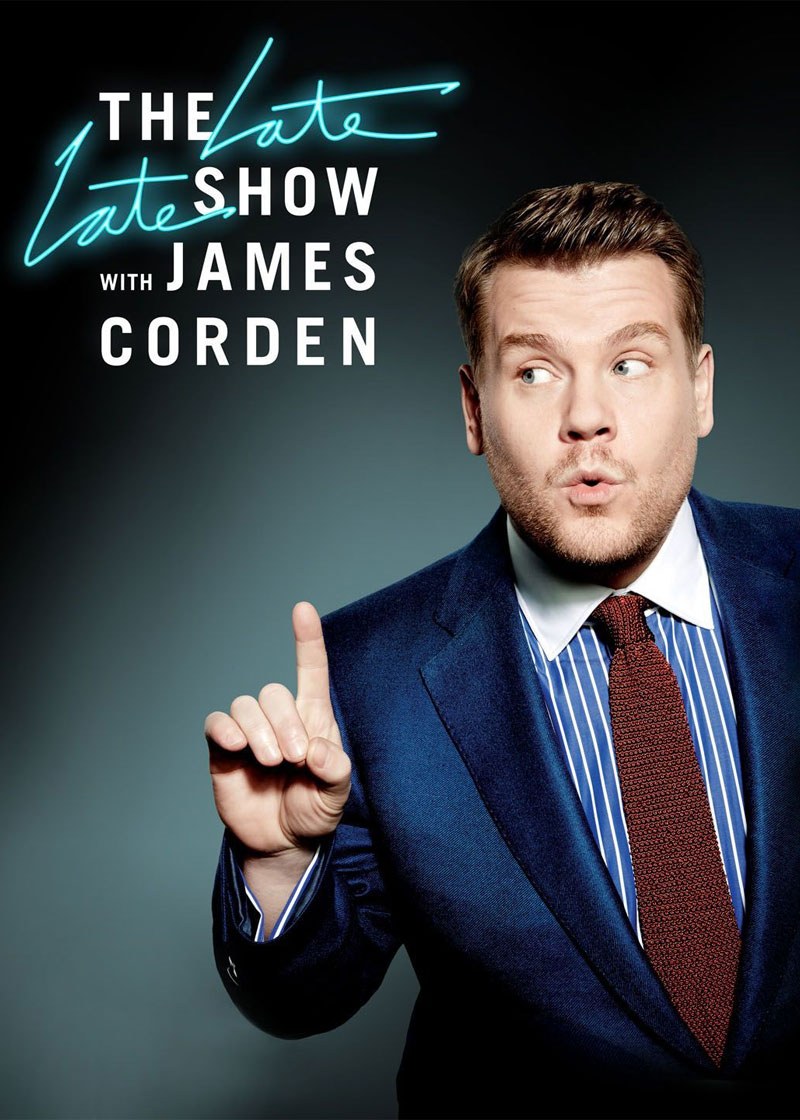 The Late Late show is a late night talk show currently hosted by James Corden. The show is known for its interviews and sketches, such as carpool karaoke.

The Late Late Show with James Corden airs Monday-Friday at 11:37 pm on the CBS network.

You must be at least 18 years old to attend this TV Show. Photo ID is required.

CBS announced that James Corden would succeed Craig Ferguson as the shows' host in 2015. Corden has changed the traditional late night show format that has been around for decades of a monologue, guest, and guest band. Instead, Corden brings out all his guests at once, creating a more conversational approach. Mila Kunis and Tom Hanks were the first guests on the show. Other guests that appeared on the show include Anne Hathaway, Morgan Freeman, LL Cool J, Niel Patrick Harris, Will Ferrell and Kevin Hart. The Late Late Show with James Corden is known for its' hilarious antics such as "carpool karaoke", "take a break", and "drop the mic".

Carpool Karaoke is a segment on The Late Late Show in which Corden drives a car with a celebrity guest in the passenger seat. The segment originated as a bit Corden performed with George Michael during Britain's 2011 Comic Relief Fundraiser. In the special segment Corden and his guest drive along a planned route in Los Angeles, while singing along to songs on the radio.The segment has become a popular phenomenon with guest appearances including Justin Bieber, Mariah Carey, Madonna, Adele,and former first lady Michelle Obama. During the full 14 minutes, Michelle Obama joked, danced and sang along to various pop hits on the radio. Most carpool karaoke videos have gone viral on The Late Late Show's YouTube channel, with Michelle Obama reaching 52 million views and Adele receiving 146 million views.