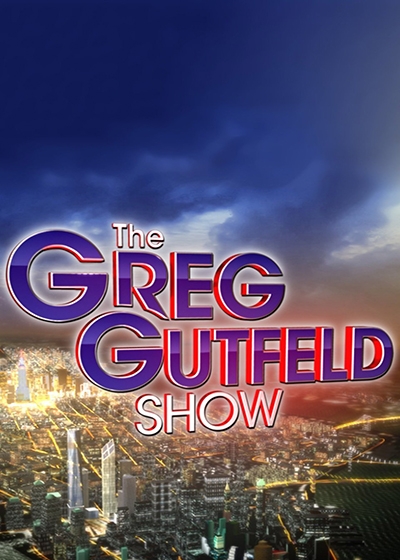 The Greg Gutfeld Show, is a news show, with a satirical comedic tilt. Hosted by Fox News personality Greg Gutfeld, who loves to mock the political left throughout the show.

You can get FREE tickets by emailing the TV show. The Greg Gutfeld Show does not have an online form because the studio is very small. This audience for this show is meant to be private and intimate.

The hard cut-off time for the last of the audience stragglers is 5:30PM on Mon-Thurs and at 1:45PM on Friday, but the seats for them are not good (if they get in at all)

Please keep in mind that the studio reaches a maximum capacity quickly so it is advisable to be at the studio as early as possible to guarantee a seat in the audience.

The Greg Gutfeld Show is broadcast on week nights on FOX News at 11:00 P.M. EST

You must be 12 years old or older to attend the Greg Gutfeld Show. If you are under 18 years, you must have a signed consent form from a parent/guardian.

Greg Gutfeld was born on September 12 1964. Aside from his obligation on The Greg Gutfeld Show, the TV personality also serves as one of the five co-hosts on the Fox News political talk show The Five.

Born in San Mateo, California, Gutfeld attended the University of California, Berkeley graduating with a B.A. in English. Ironically the Fox News personality has credited his experience at UC Berkeley with steering him toward his conservative views.

The show was formerly known as The Greg Gutfeld Show and aired on Saturday nights only at 10:00 P.M. The final Saturday episode of the show aired on March 13, 2021. The new show name is Gutfeld and is taped and broadcast 5 nights a week. Audience tickets are available.

Original Format Had No Live Audience

Upon the show’s inception in 2015, the program went without a live studio audience completely. The show would eventually transition to including a studio audience but attendance is limited.

Audience members are given tickets and are asked to arrive at 6:00 PM. Taping runs from 7:30-8:30 PM, unless otherwise stated. Audience capacity is usually filled quickly and those interested in attending, have to wait a minimum of two months.

Cell phones are to be powered off upon entering the studio, and no photographic equipment (with the exception of cell phones) are allowed, and must be left with security.

In addition to being a Fox News personality, Gutfeld is an author, editor and blogger. A self-proclaimed libertarian, the host uses the platform of The Greg Gutfeld Show, to share his thoughts on current events in politics.

As the show appears on the Fox News Channel, there is an evident slant of conservatism and mocking of the left. The show has not shied from involving humor in its presentation as the program has included segments such as: “Katherine Timpf, Op-Ed”, in which Katherine Timpf (who has since moved to the regular panel) provided “fact-checking” throughout the show.

Timpf also took on the persona of an indignant ultra-left-wing feminist who would disparage the panelists in a manner that would simultaneously poke fun at the persona she is caricaturing.

The show also includes the segment, known as the “Liberal Panel”. The segment includes a robotic character, that is literally a panel on a wall, whom Gutfeld occasionally asks for opinions on the show’s topics. The robot then responds with ultra-left-leaning comedic responses, meant to ridicule the left.

The show incorporates these segments in an effort to bring levity to its news format and provide satirical news in the same fashion as Comedy Central’s Daily Show. Given the show’s time slot on Fox News, it is given more creative freedom to deviate from the conventional “news-only” programs that already proliferate the Fox News Channel.