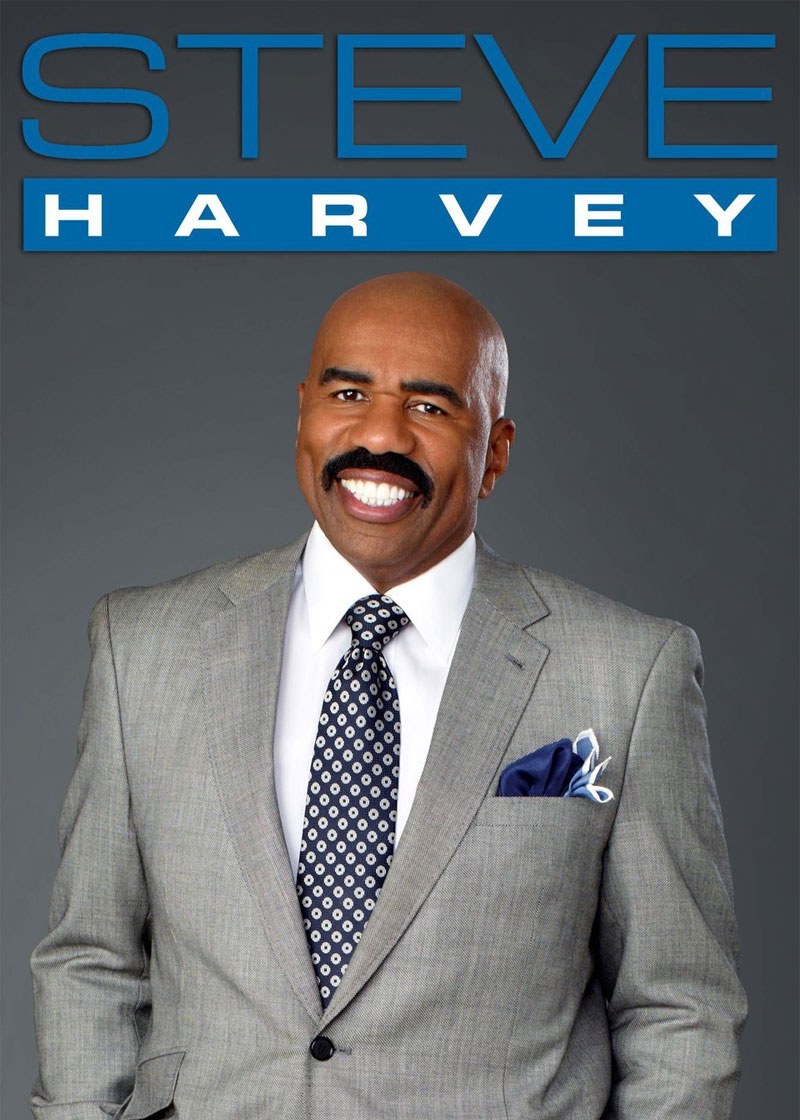 The Steve Harvey Show, hosted by comedian, and best-selling author Steve Harvey is cancelled. The day-time talk show began September 4, 2012, and features real people facing real problems. After a venue move in 2017, the show was finally cancelled by NBC in May 2019.

The Steve Harvey Show is no longer taping, so tickets are not available. For more information call 312-836-5555 ext 7.

The show tapes 8 times per week

The syndicated daytime talk show Steve, which was previously known as The Steve Harvey Show, was on the air for seven years before the network pulled the plug.

The final episode was filmed in May 2019 and aired on Wednesday, June 26, 2019. The NBC network decided to make way for The Kelly Clarkson Show and chose to give Steve's slot to Kelly who is the American Idol alum.

Harvey was allegedly not happy and quit the NBC network in disgust. It appears that Harvey was caught in the crossfire between NBCUniversal and Endeavor's IMG, who have been going at each other for quite a while and the body count continues to mount.

Steve Harvey is a syndicated series that airs on weekdays. Check your local TV listings.

This TV show is not open to people of all ages. You must be 18 years old or older to attend this taping. Be sure to bring a government-issued ID.

Steve Harvey decided to end this version of his show at the 2017 season finale and production was set to end in May 2017, but Steve will not be out of the TV show business for long. In September 2017 he moved the show to Los Angeles to launch his new daytime talk show of the same name, that was more celebrity focused, which was carried by NBC until 2019.

454 North Columbus Drive Chicago, IL 60611
Directions: Take the 1st left onto W 9th St. Then go 0.11 miles and turn left onto S State St. (If you are on E 9th St and reach S Holden Ct you've gone a little too far) go 1.12 miles. Then, turn right onto E Wacker Dr. for a quarter mile. Turn left onto N Michigan Ave, Then turn onto E Illinois St is just past N Michigan Ave. (If you reach E Ohio St you've gone about 0.1 miles too far.) 454 N Columbus Dr, will be on the right.
Studio Information