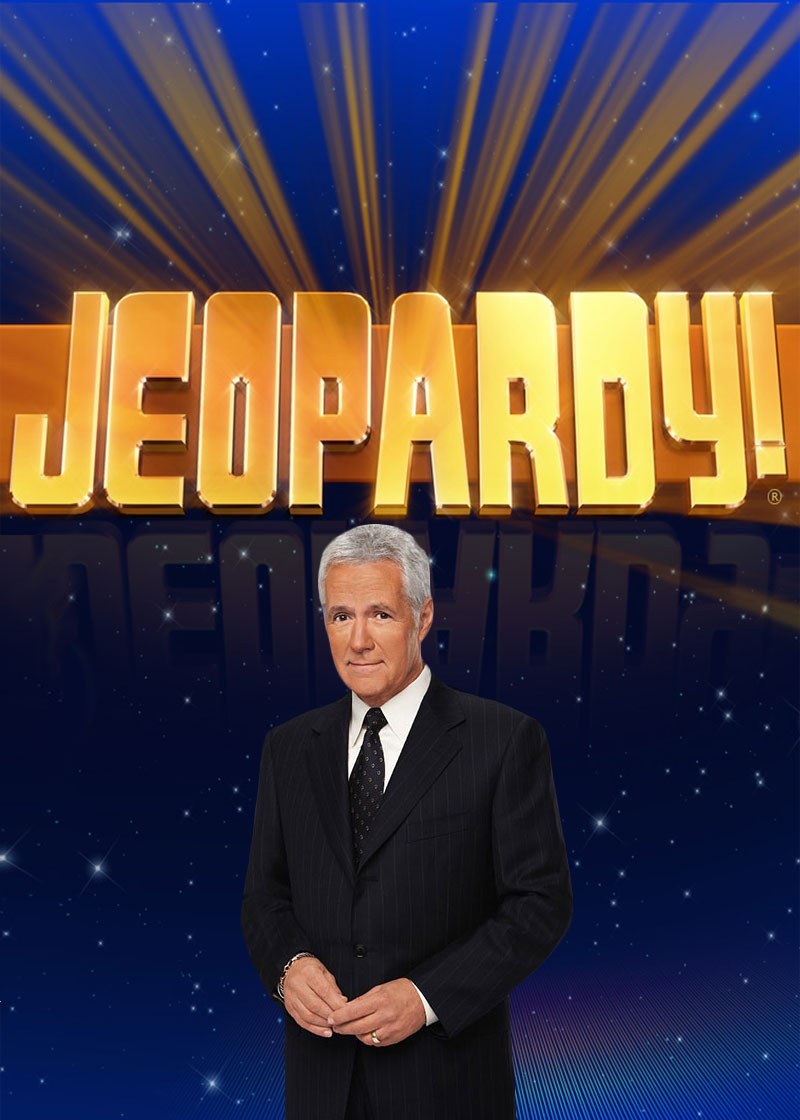 Jeopardy! is a quiz show, hosted by Alex Trebek, known for its catchy theme music and making its contestants answer in the form of a question.

To Get Tickets to Jeopardy! call this number (310) 244-4000. The Jeopardy! quiz show hosted by Alex Trebek accepts online requests for advance tickets.

Jeopardy! is a syndicated series that airs on weekday evenings.

You have to be at least 10 years old to attend this TV show.

Jeopardy! is a hugely popular syndicated TV quiz game show that has gone through several incarnations since the 1960s. The best known version is the current Jeopardy! hosted by Alex Trebek, which began in 1984. This game show, which generally airs weekday evenings, features three contestants answering a series of questions (posed by Trebek in the form of an answer) on a variety of topics. Each question has a monetary value and contestants can get extra points if they hit a Jeopardy "Daily Double". The final segment of each episode has them answering a "Final Jeopardy" question. Whoever has the most money accrued at the end of the show gets to return to compete on the next episode of Jeopardy!

Alex Trebek has hosted various shows including Double Dare, The Wizard of Odds, and To Tell the Truth. Born and raised in Ontario, the TV Show host initially joined the CBC (Canadian Broadcasting Company) as a newscaster. In 1973 Trebek decided to leave his native land for a chance in Hollywood. His first American gig was as a host for The Wizard of Odds on NBC.