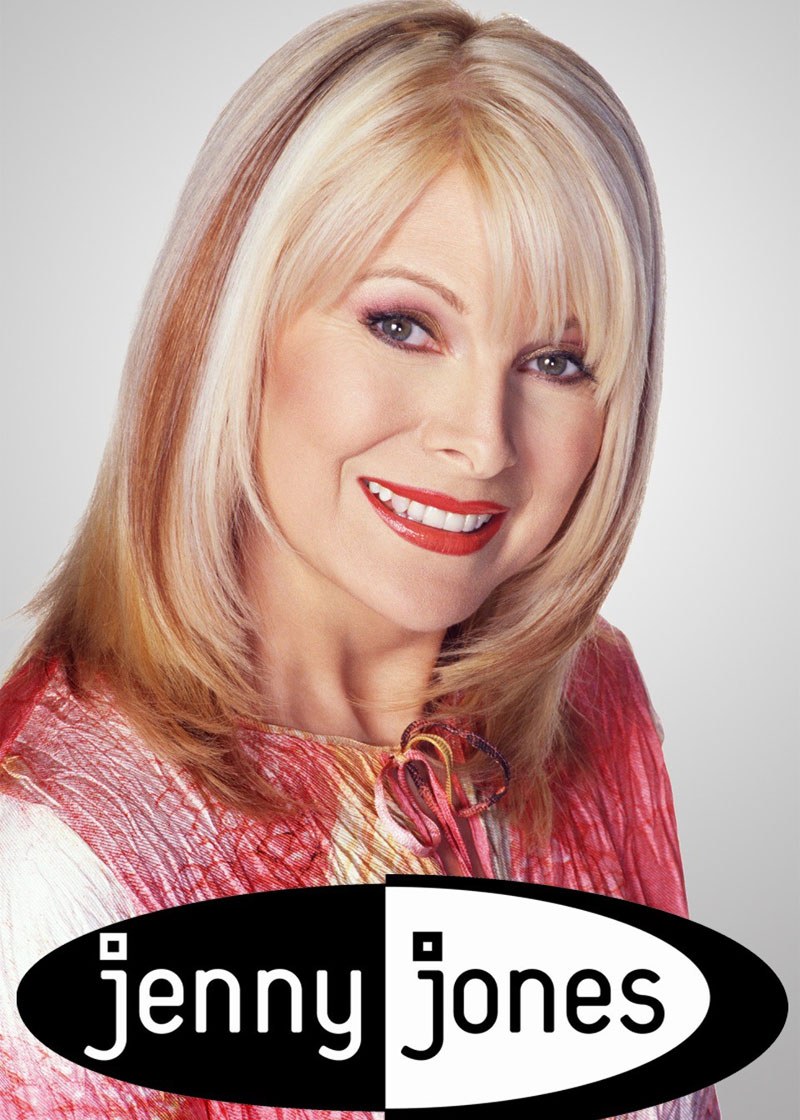 The Jenny Jones show is an American daytime talk show hosted by comedian Jenny Jones. The talk show features regular live performances by bands in various genres. Artists such as Usher, Nelly, and Ludacris have made appearances on the Jenny Jones show. The show covers topics ranging from paternity tests to teen bullying.

The Jenny Jones Show has been cancelled. Tickets to the show are no longer available.

The Jenny Jones TV show had strong legs and ran for 12 seasons from 1991 to 2003. The reception of the cancellation of the show was mixed, but the show had been marred by the 1995 show-related murder of Scott Amedure by an acquaintance, Jonathan Schmitz, because of Amedure's confessed crush on him.

Syndicated show usually broadcasted at 11AM in each market

The Jenny Jones TV show had some staying power and ran for 12 seasons from 1991 to 2003. The public reception of the cancellation of the show was mixed, but the show had been mired by the 1995 show-related murder of Scott Amedure by an acquaintance, Jonathan Schmitz.

Schmitz had been surprised, shocked and embarrassed by Amedure's gay proposal on Jones's show. Three days after the show's taping, Schmitz killed Amedure. Amedure's family sued the producers of The Jenny Jones Show and won the initial ruling. The show was ordered to pay $25 million, but the verdict was later overturned by the Michigan appellate court.

Jenny Jones walked away without direct blame, but her TV legacy was doomed, The trial made Jones appear full of denial and selfishness that resulted in a show related murder. The case shone a light on just how TV producers and presenters care very little about their guests and more about their own TV ratings.

They knew that Schmitz was not gay and even if he was, would probably not be too happy about being outed on live national TV. Schmitz was expecting to meet a girl on the show who had a secret crush on him, although the producers only inferred this to him.

Jenny Jones and the producers had many opportunities to tell Shmitz it was a man who had a crush on him and they failed to do so. This gay crush reveal episode was a ham-handed attempt to keep up with the outrageous shenanigans of the Jerry Springer show that was killing them in the TV ratings at the time.

454 North Columbus Drive Chicago, IL 60611
Directions: Take the 1st left onto W 9th St. Then go 0.11 miles and turn left onto S State St. (If you are on E 9th St and reach S Holden Ct you've gone a little too far) go 1.12 miles. Then, turn right onto E Wacker Dr. for a quarter mile. Turn left onto N Michigan Ave, Then turn onto E Illinois St is just past N Michigan Ave. (If you reach E Ohio St you've gone about 0.1 miles too far.) 454 N Columbus Dr, will be on the right.
Studio Information