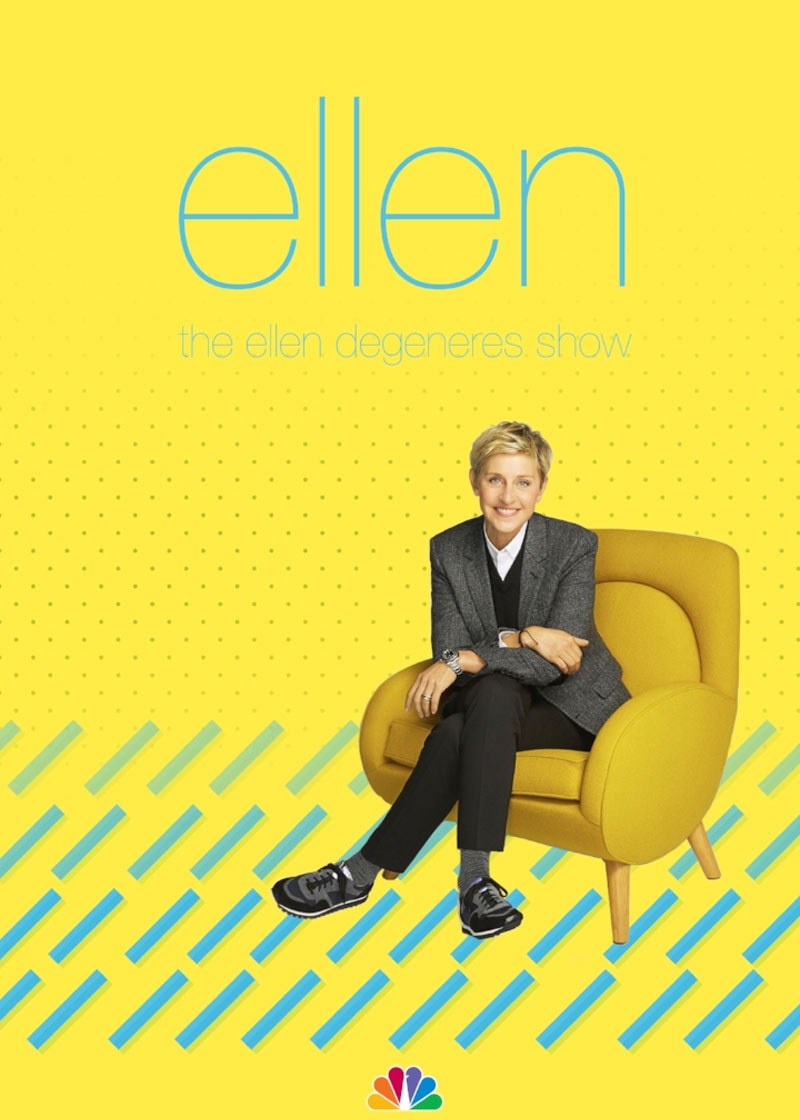 To get Tickets to Ellen call this number :(877) 492-8687. The Ellen DeGeneres Show accepts online requests for advance tickets.

The Ellen DeGeneres Show is a syndicated series that airs on weekdays. Check your local TV listings.

Audience members must be 14 years of age or older. Minors must show an ID and be accompanied by an adult.

Ellen DeGeneres is one of the most beloved television personalities of our time. She starred in her own sitcom Ellen from 1994 to 1998, and has hosted The Ellen DeGeneres Show since 2003. Her film credits include Finding Nemo, Finding Dory, Mr. Wrong, and The Love Letter, and she has hosted many awards shows such as the Academy Awards, the Grammy Awards, and the Primetime Emmy Awards. In 2016, she received the Presidential Medal of Freedom.

The Ellen DeGeneres Show is one of the most popular shows on television for good reason, and this good will translates to the experience of fans who are fortunate enough to see a live taping of this show. Due to the popularity of the show, not all hopeful audience members who arrive at the studio each day are generally able to fit in the room, so an offshoot room was created called The Riff Raff Room, where audience members are still sometimes referenced and shown on camera. Ellen is also well known for involving audience members directly in her show, treating them with as much attention as she might give a celebrity, in order to give them a brief moment of fame. She also has been known to surprise fans by introducing them to the celebrities whom they most admire. The show runs about 40 minutes, and other fun recurring elements include certain gags, catchphrases, and sounds that Ellen uses to keep her fans excited and familiar. For instance, when DeGeneres says the phrase “Aw, snap,” there is a sound effect of a whip that her team plays to amuse her audience. There are also recurring video elements, such as commentary on internet videos, DeGeneres scaring people or playing pranks, advertisements on craigslist, and playing voicemails that people left for Ellen on her answering machine. Each show is unique, and it is always a fun time for the audiences at home and in the studio.

The show incorporates a variety of elements including comedy, celebrity guest appearances, musical guest performances, and stories of human interest. There are also often audience participation elements such as giveaways, where prizes are awarded to audience members in certain promotional periods. Certain recurring segments include “Oh Hair No!” when Ellen shows funny haircuts that people send in to her, “Ellen’s Dance Dare,” where people send in videos of them dancing behind people who are oblivious, “Oh Puh-lice,” which broadcasts odd police reports, “In Your Face-book,” where Ellen shows funny Facebook photos of audience members, and “A Little Yelp From My Friends,” where Ellen reads from funny Yelp reviews. While the show tapes in LA, there are sometimes promotions to send New York audiences to the West coast to see the show.

Among the stations on which the television show airs are several channels owned by NBCUniversal, as well as ITV2 in the United Kingdom. To date, the show has won a total of 38 Daytime Emmy Awards since its debut in September 2003. DeGeneres has also won the People’s Choice Award 14 times for Favorite Daytime TV Host. In addition, the show’s YouTube channel is the 14th most subscribed of any channel, as of June 2016. The show is taped in the Warner Bros lot in Los Angeles, California, filmed in Studio 1 which is now dubbed The Ellen Stage. The executive producers of The Ellen DeGeneres Show are Ellen DeGeneres, Mary Connelly, Ed Glavin, Andy Lassner, and Jim Paratore, with a writing staff including Karen Kilgariff, Karen Anderson, Margaret Smith, and Ellen DeGeneres.