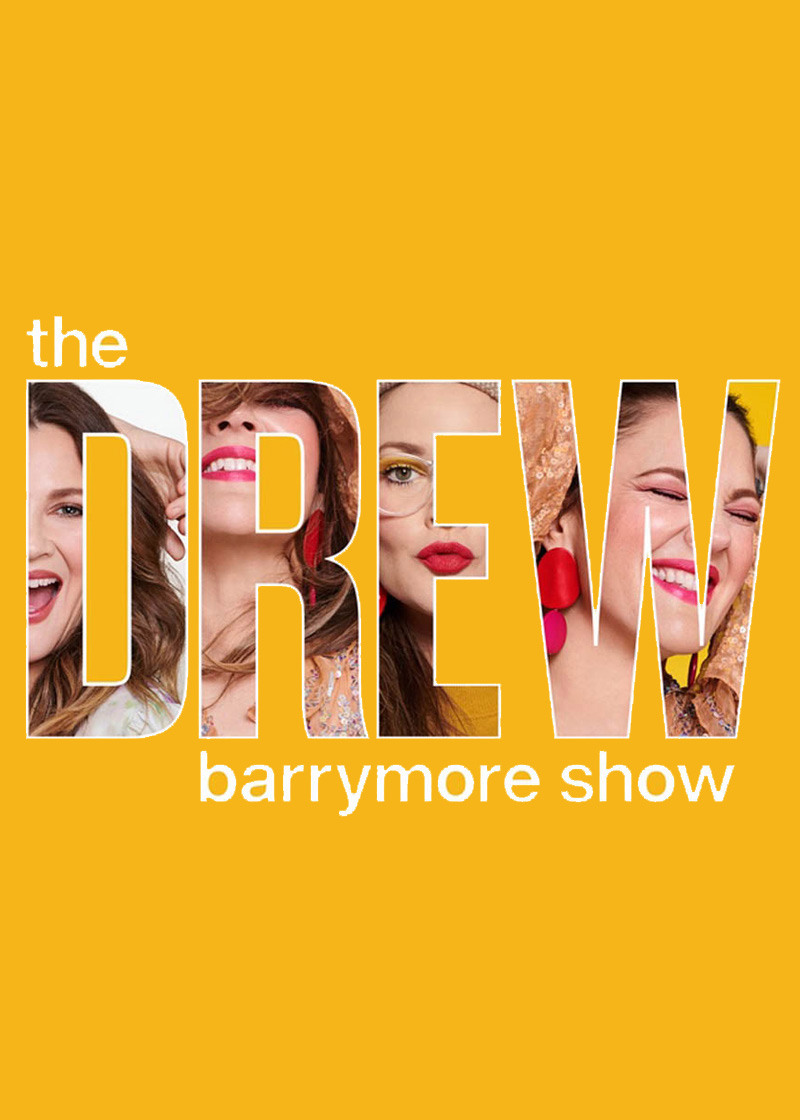 The Drew Barrymore Show is a CBS show that is all about positivity and energy. The show contains lifestyle segments, celebrity interviews and human interest stories.

Free tickets are available to The Drew Barrymore Show. The show will return in September 2021 for season three.

The show tapes twice a day, three days a week at 9:30PM and 1:30PM ET. The shows are sometimes broadcast out of taping order. The extra taped shows are held back and accumulated to be broadcast when the host is on vacation.

The show is broadcast at 3PM ET every day

Drew Barrymore is an American actress who has starred in numerous TV shows and movies. Drew is the granddaughter of John Barrymore, best known as a movie impresario in the 1920's to the 1940's . Drew Barrymore achieved fame as a child actress with her role in E.T. the Extra-Terrestrial.

Drug Use and Marriages

Following a highly publicized childhood marked by drug and alcohol abuse, Barrymore released an autobiography in which she attempted to give a positive spin on her life so far. It is unclear how many times Barrymore has been married, but engagements to Leland Hayward, Jamie Walters, Jeremy Thomas, Tom Green, Fabrizio Moretti and Will Kopelman have been well publicized.

Barrymore has starred in many movies, but a highlight was Charlies Angels in 2000, She also starred with Adam Sandler on a few films including The Wedding Singer, 50 First Dates and Blended.

Barrymore had received many acting accolades, including a Golden Globe and a Screen Actors Guild Award, as well as five Emmy Award nominations.

The Drew Barrymore show is modeled on the Los Angeles based shows for Kelly Clarkson and Ellen de Generes. Drew is attempting to bring late night format into a daytime show, with a view to take her show into the late night slot over the long term. Late night broadcast TV currently has no women hosts on any of the shows.

A government valid-issued photo ID is required for admission for all guests.