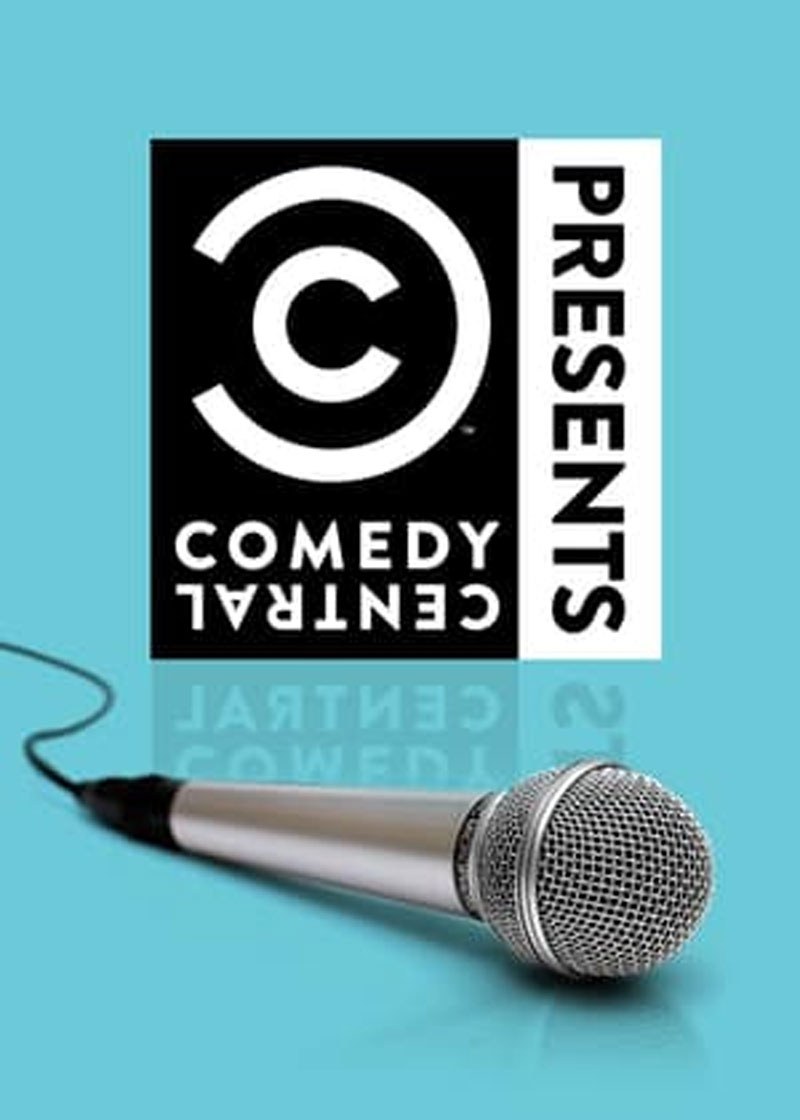 Although Comedy Central, which launched in 1991, really cemented its reputation with shows like the animated hit South Park, and fake news programs The Daily Show with Jon Stewart and The Colbert Report, the network's roots are really in stand-up comedy. Comedy Central has always aired various specials showcasing stand-up comedians, but since 1998 they have been steadily producing the New York-based series Comedy Central Presents, a half-hour showcase of the best up-and-coming comedians doing a 30-minute set of their funniest material.

Advance Comedy Central tickets for future shows can only be requested over the internet.

Comedy Central Presents has a sporadic taping schedule, though tapings are usually in the evening. This TV show tapes at John Jay College in New York City.

Comedy Central Presents had long been a staple of comedy central programming. It epitomized what some consider the essence of comedy, live stand-up. The show premiered in 1998 and gave way to many up and coming comedians who found notoriety (Zack Galifianakas, Patton Oswalt, Daniel Tosh, Carols Mencia, Dane Cook to name a few). In 2011 Comedy Central ended the program and re branded the show as The Half Hour which, as the name implies, provides a 30 minute show for stand-up comics to perform.

You have to be at least 18 years old to attend the Comedy Central Presents TV show. Government ID is required.

Comedy Central Presents generally showcases two dozen comedians per season, with each getting their own half-hour special. Though the comics are often newcomers, Comedy Central Presents also sometimes passes the mic to a more established comedy talent. Comedy Central offers free tickets to these stand-up specials, which are filmed at the Gerald W. Lynch Theater at John Jay College in New York City.

Stand-up comedians who were featured on Comedy Central Presents back before they became "overnight" comic sensations include the likes of Dane Cook, Zack Galifanakis, Jim Gaffigan, Daniel Tosh, Lewis Black, Carlos Mencia, and Patton Oswalt. If you want to be able to tell your friends that you were a fan of such-and-such big-shot comedian back when they were just starting out, then this is the show to watch, so get your free Comedy Central tickets to see it in person now.