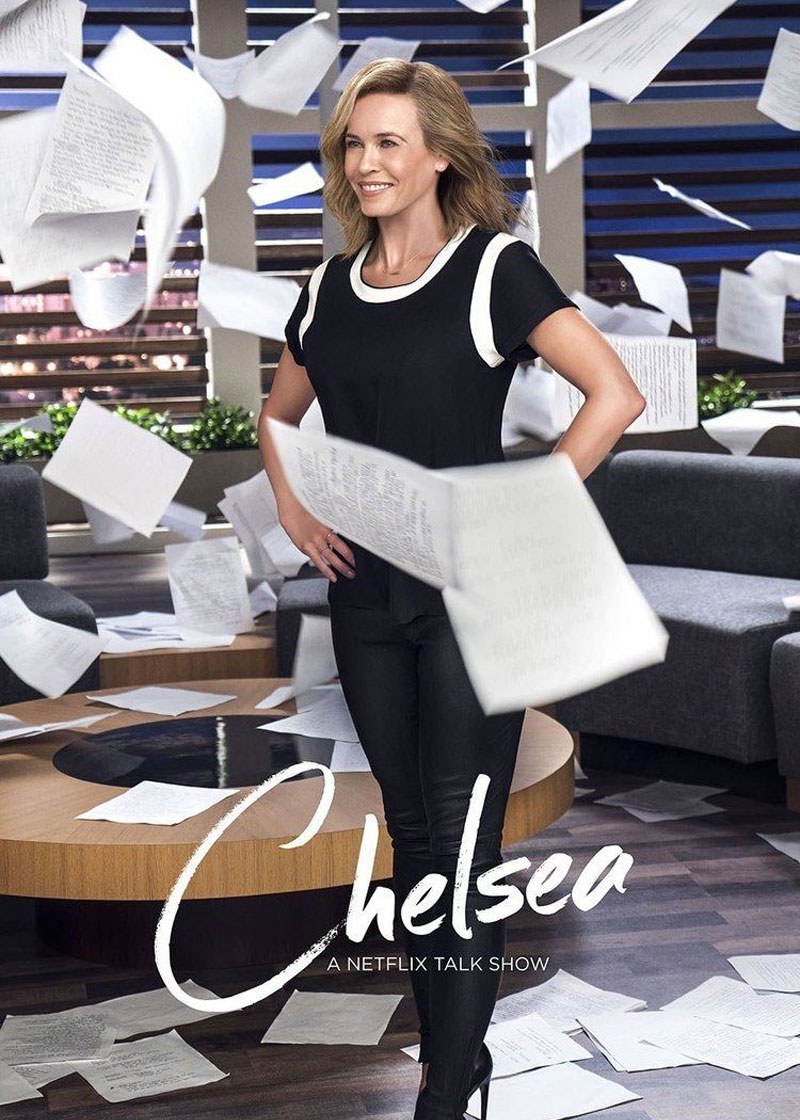 Chelsea Handler returned to Netflix for the second season of her Chelsea show on April 14, 2017, with a whole new format. The show kept its original style but changed its format, from airing three 30 minute episodes a week to airing just a one hour long episode every Friday night.

Chelsea Handler now has a talk show that airs on Netflix. The show began on May 11, 2016 with its host, Chelsea Handler, interviewing Drew Barrymore, Pitbull, Chris Martin and the U.S. secretary of education, John King, Jr. on the very first show. The 30 minute talk show's first season streamed Wednesday, Thursday and Fridays each week and had 90 episodes. The show was taped in front of a live audience on Monday, Tuesday and Wednesdays. The show followed Chelsea Handler's signature sit-down interview style with a wide range of celebrity guests and explored topics such as society, news, politics and pop culture with her unique blunt and comedic take.

To Get Tickets to Chelsea call this number (310) 244-4000. Chelsea accepts online requests for advance tickets.

The tapes in front of a live audience every Wednesday at the Sony Pictures Studios in Hollywood.