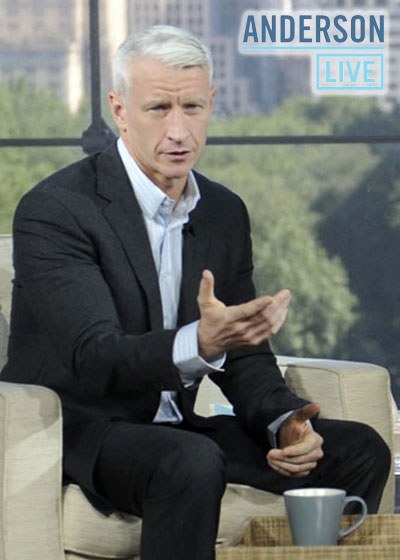 Unfortunately Anderson has been cancelled, so tickets are no longer available.

CNN journalist Anderson Cooper took on this daytime TV talk show to explore his lighter side, but apparently audiences prefer Cooper as a serious news man -- the talk show only lasted two seasons before being canceled.

You must be at least 16 years old to attend a taping of this TV show. Photo ID is required.