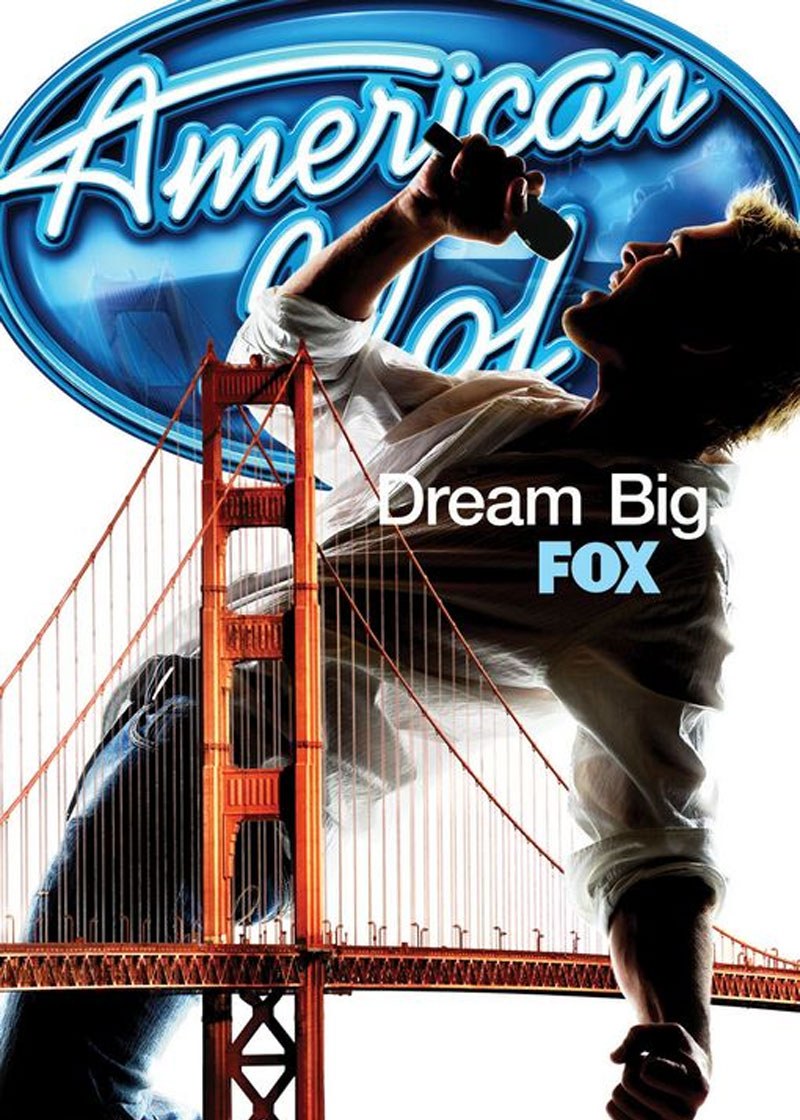 Never has the American public witnessed (and directly participated in) a television phenomenon quite like Fox's TV show American Idol.

The show tapes in the morning and evening on weekdays

The original judges on the show were Randy Jackson, Paula Abdul, and Simon Cowell. The final episode of the show aired on April 7, 2016.

The show is slated to make a return, as NBC recently bought the rights to American Idol.

Audience members must be at least 16 years old

American Idol is a Los Angeles-based singing competition in which aspiring performers first audition by singing an acapella tune during one of several audition sessions held in various cities throughout the country.

If the TV show's judges - Simon Cowell, Paula Abdul, and Randy Jackson - like what they hear, the contestant is told "You're going to Hollywood!" During Hollywood Week, the contestants go through further elimination rounds until there are just 12 finalists left.

The finalists then take part in a series of live shows, which are usually done on a theme (e.g. they will all sing country tunes, or songs written by The Beatles). At the end of each live show, the American Idol viewers get to call in or text votes for their favorite performer.

The singer with the least votes is eliminated until at last a winner is chosen.

Ryan Seacrest hosts American Idol, and many of the contestants enjoy their 15 minutes of fame during the course of the season (Sanjaya being the most infamous example). But the judges are the true stars of American Idol. Paula Abdul is notorious for her loopy behavior and her tendency to praise all the singers, Randy Jackson is known for his frequent use of the word "dawg," and Simon Cowell is the 'mean' judge who is always quick with a withering insult.

American Idol has launched many careers. Among the winners, first-year champ Kelly Clarkson and Season 4's Carrie Underwood have been the most successful; Ruben Studdard, Fantasia Barrino, and David Cook have also done respectably. Some of American Idol's biggest success stories have actually been people who came close to winning the show, but didn't make it all the way - most notably, Clay Aiken, Chris Daughtry, and Jennifer Hudson.

A surprising number of American Idol finalists have gone on to theater careers, performing in musicals on Broadway and Off-Broadway. Diana DeGarmo, Constantine Maroulis, and Ace Young are among the Idols who have enjoyed Broadway careers.